How to reach Torino

Torino can be easily reached by car, train or plane. Conference venue – Politecnico di Torino – is located near the city center and the two main train stations, Porta Susa and Porta Nuova.

The Torino Caselle Airport is located at just 16 kms from the city centre. In the airport complex, on the “Arrivals” floor, taxis and car rental companies can easily be found. Torino can also be reached by bus.

From Milano Malpensa airport it is possible to reach Torino with two shuttle services that reach the city centre in about 2 hours. More info here.

Torino is a very important railway junction, especially for fast connections throughout Italia and part of Europe on the Lyon-Paris line with the trains Frecciarossa, Frecciabianca, Italo and TGV. There are five stations in town, two of them international (Porta Nuova and Porta Susa) while three are mainly for local transport and the metropolitan rail service (SFM). Here info and costs.

There are many links connecting the main cities in Italia and abroad with Torino. Information on routes, prices and timetables are available here. 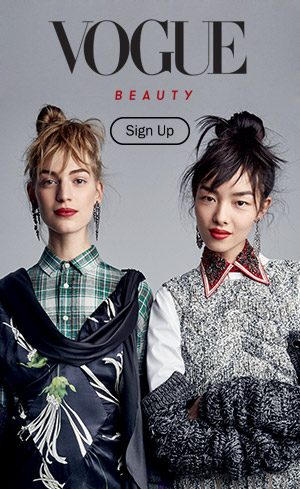